In 2010, Rush and Molloy folded up their column, prompting one or two to raise a glass.

Rush and Molloy share their sometimes harrowing brushes with fame in their memoir Scandal: A Manual. Rush is also the author of Confessions of an Ex-Secret Service Agent, which he adapted as a screenplay for Warner Brothers.

Rush has drawn on his intimate knowledge of public crises, and his network of media contacts, to advise Lorne Michaels' Broadway Video and the Mayor's Office of Media and Entertainment, among other companies and individuals. His travel to over 50 countries has fostered work with non-profits including Catholic Charities of New York Immigrant and Refugee Services, the Shadowman Van refugee initiative of To.org, and Big Life's anti-poaching campaign in East Africa. He also serves as an Editor-at-Large for Regan Arts publishing.

Rush has appeared onstage at the Gotham Comedy Club, co-hosted “The Rush & Molloy Show” on eYada.com, and hosted “The Rush Report” for the CW Network.  He was a recurring “character” on Bravo’s “Tabloid Wars” series and has appeared on “Anderson Cooper 360,” “Hardball with Chris Matthews,” and “Entertainment Tonight,” among other programs.  He shares his thoughts on the notable and notorious in the 2021 Showtime series "Gossip."

A son of Highland Park, Illinois, he graduated from Brown University and Columbia University’s Graduate School of Journalism. 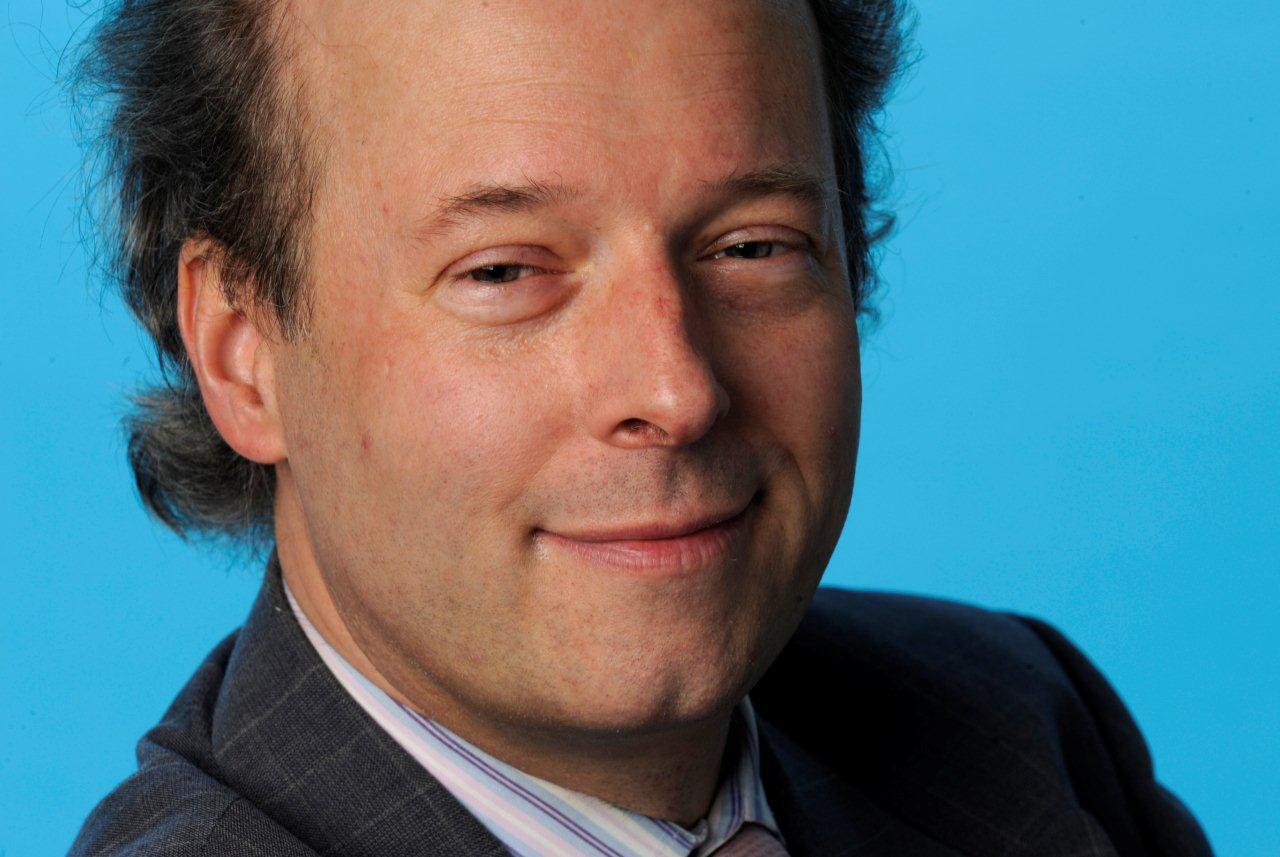 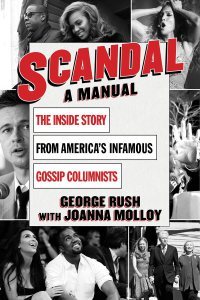 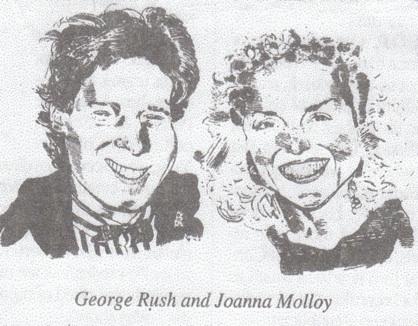 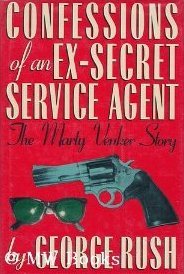 Click here to order Confessions of an Ex-Secret Service Man 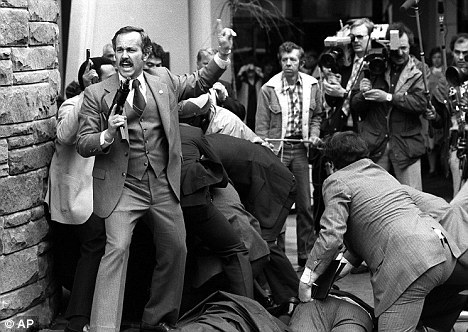